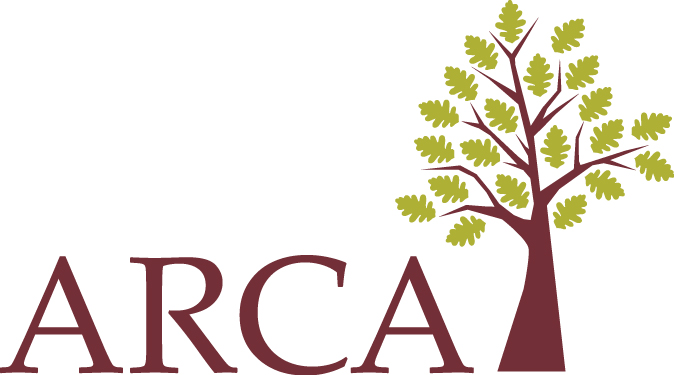 On September 4, 1969, Governor Ronald Reagan signed the Lanterman Act into law. He stated, “California is currently preparing to implement the Lanterman Mental Retardation Services Act. That progressive legislation provides us with a dynamic framework on which we shall build a comprehensive system to assure that the mentally retarded develop to the fullest extent of which they are capable….” One year after the Governor left office there were 21 regional centers, one for every million citizens, just as Frank Lanterman had envisioned.

Today, California’s regional centers are serving over 350,000 children and adults with developmental disabilities and their families in communities throughout California. Only a few hundred people receive short-term state-operated care at any time. But the challenges continue, and we stand at a crossroads as critical as the one that led to the development of the regional centers – rebuilding the state’s financial commitment to community-based services for people with developmental disabilities.